Hey, today we’re talking about one of my favorite magicians - Dani Daortiz!

If you spend much time in the magic scene then I’m sure you’ve already heard of him, but what you might not know is that he has some pretty radical views on how you should practice magic.

According to Dani, the one thing you shouldn’t use when practising magic is…

It sounds ridiculous, but hear me out.

Dani explains that while a mirror can be useful to an extent as a ‘reference,’ there’s one thing it will never be able to do—INTERACT with you.

That’s exactly why Dani likes to get a large portion of his practising done ‘at the table’ during performances. He’s constantly testing and optimizing elements of his show as they happen, relying on the interaction with his audience to guide him.

Want to learn more from the man?

If you’ve never watched the master at work, here’s a quick example for you.

Dani Daortiz has a style different from many magicians alive today, unlike Derren Brown or David Blaine who use the same tricks to make themselves seem inhuman Dani DaOrtiz is almost a spectator of his own magic.

His constant repeated mantra is that of “I don’t know, I don’t know.”

Once you start watching his show you simply can’t stop, he looks so untrained, so ‘accidental’ that his tricks become all the more amazing.

Dumfounded after watching a few of his performances? Well, let me give you the SECRET to one of them.

Do you see the video above? Skip to about 10 minutes in and just watch the magic he performs, crazy right? Impossible.

Okay now watch it again, just after he riffles through the deck watch his right hand from our perspective. Yes, he really is that confident. He literally just placed the card down right before the eyes of the audience’s eyes and no-one saw it.

Because no-one expected him to.

So what can we learn from that? Truly your persona and the way you display your magic are one of your greatest tools. Take Derren Brown, for instance, not many people are looking at his hands because they believe he’s doing everything with his mind. In the same way, when Brown uses a gimmick everyone believes it has to be something more than that even ‘supernatural’.

A card magician like Lennart Green, however, has a completely opposite effect on his audience; everyone is looking at his hands because that’s how he’s built up his persona. Whether you’re an amateur or professional magician it’s always good to remember that performance is everything, take the worst trick in the world, and package it up the right way and everyone will freak out.

So, with that in mind, let’s watch part two together.

Pretty incredible stuff right? I mean his triumph routine is just incredible… I have no idea how he did it.

And it’s all the better because of his performance.

So, if there’s anything to take away from this perhaps it’s that your tricks can be made 100% better in just one action, changing your performance.

About the author: Jacob is a writer and magician at The Daily Magician www.thedailymagician.com 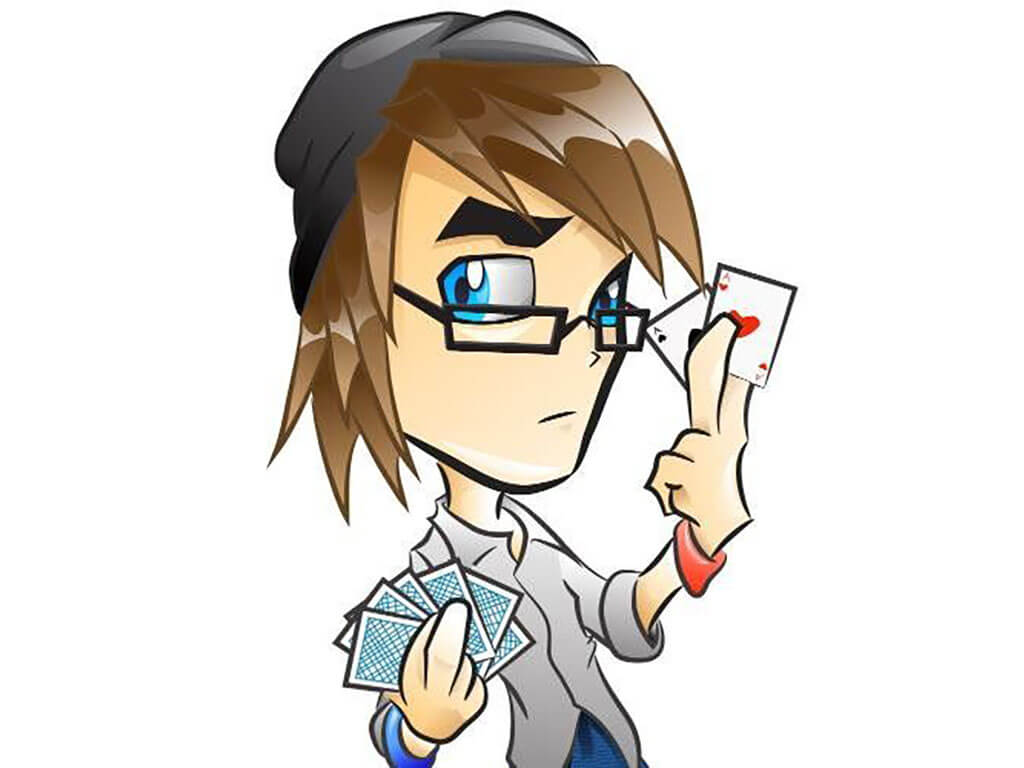